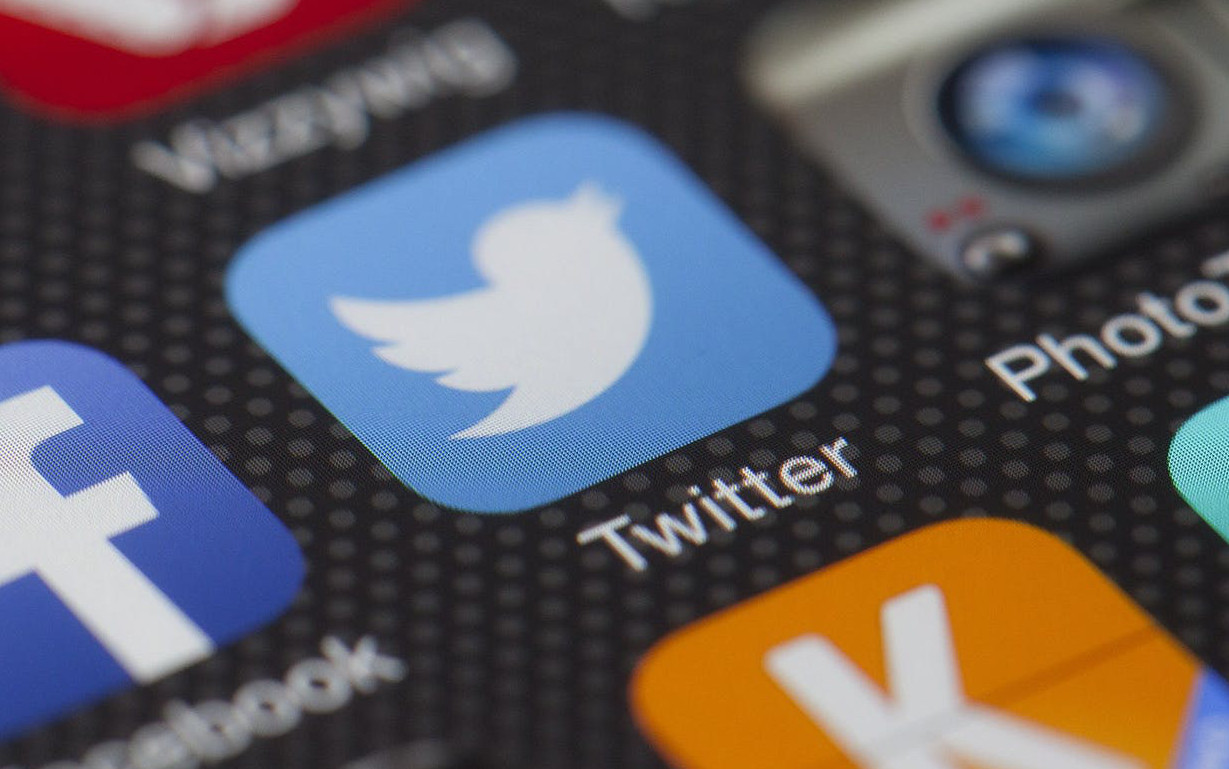 If you’re not on Twitter you probably don’t know whether you’re really missing out on something. Maybe you tried Twitter once but you felt it was just another social network. Another trigger of even more notifications on your mobile phone next to your Facebook, Instagram, LinkedIn and if you’re really a hipster Snapchat notifications.

In September last year we launched #BeHealth, an online community placing the spotlight on the Digital Health scene in Belgium. Next to sharing information via the #BeHealth website, Twitter was chosen as the main social media channel to promote Digital Health innovation in Belgium. During the past months there were almost 3,5 million impressions of the #BeHealth hashtag spread across 2500 tweets and almost 700 participants. Not a bad start.

Besides sharing information on Twitter about Digital Health initiatives in Belgium #BeHealth aims to give extra visibility to the activity of the Belgian healthcare scene on Twitter. This was done through the creation of influencer lists which are heavily consulted through the #BeHealth website. These so-called influencers are people and organisations that are the ones that are best at spreading their message through Twitter across the Belgian healthcare scene.

In order to get an even better picture of the Belgian healthcare scene on Twitter we just released the #BeHealth 2017 Twitter Report. I dare to say that this is the most in-depth report of a national healthcare community on Twitter to date. It contains influencer lists ranging from startups to hospitals, trends, the most popular hashtags, top news sources and events. It’s furthermore packed with tips from influencers on how to get the most out of Twitter and how being active on Twitter really makes a difference to them.

The power of Twitter is that it can connect people regardless of their job title or background. It has the capability to connect all actors in healthcare, an inherently diverse field. When you look at the #BeHealth 2017 Influencer Top 100 you’ll see that each and every actor is represented there: hospitals, doctors, nurses, patients, health insurers, policy makers, healthcare innovators, media, charities, academics, incumbents, startups, …

One of the best examples of the potential of Twitter is #benurse. #benurse is the hashtag of a fantastic initiative by Liesbeth Moortgat, Ilse Van Wesemael and Margot Van Fleteren that has really shaken up the Belgian healthcare scene on Twitter. With #benurse they offer a platform for everyone active in nursing and beyond to exchange information and build on the power of the network to make healthcare better. #benurse is the proof that Twitter is a great platform to trigger bottom-up change and innovation. Innovation not triggered by companies or organisations but by the people that are the closest to what’s healthcare all about: the human touch. #benurse shows how you can use social media as a positive channel to engage people and trigger conversations. In just 8 months they became the most popular hashtag on Twitter amongst Belgian healthcare professionals. Quite an achievement!

If you’re already on Twitter you can follow #BeHealth on Twitter here. If you’re not on Twitter yet and you’re active in healthcare be sure to check out the report. It will give you a good view of what’s going on there.

How Digital Health Startups Can Improve Their Twitter Impact