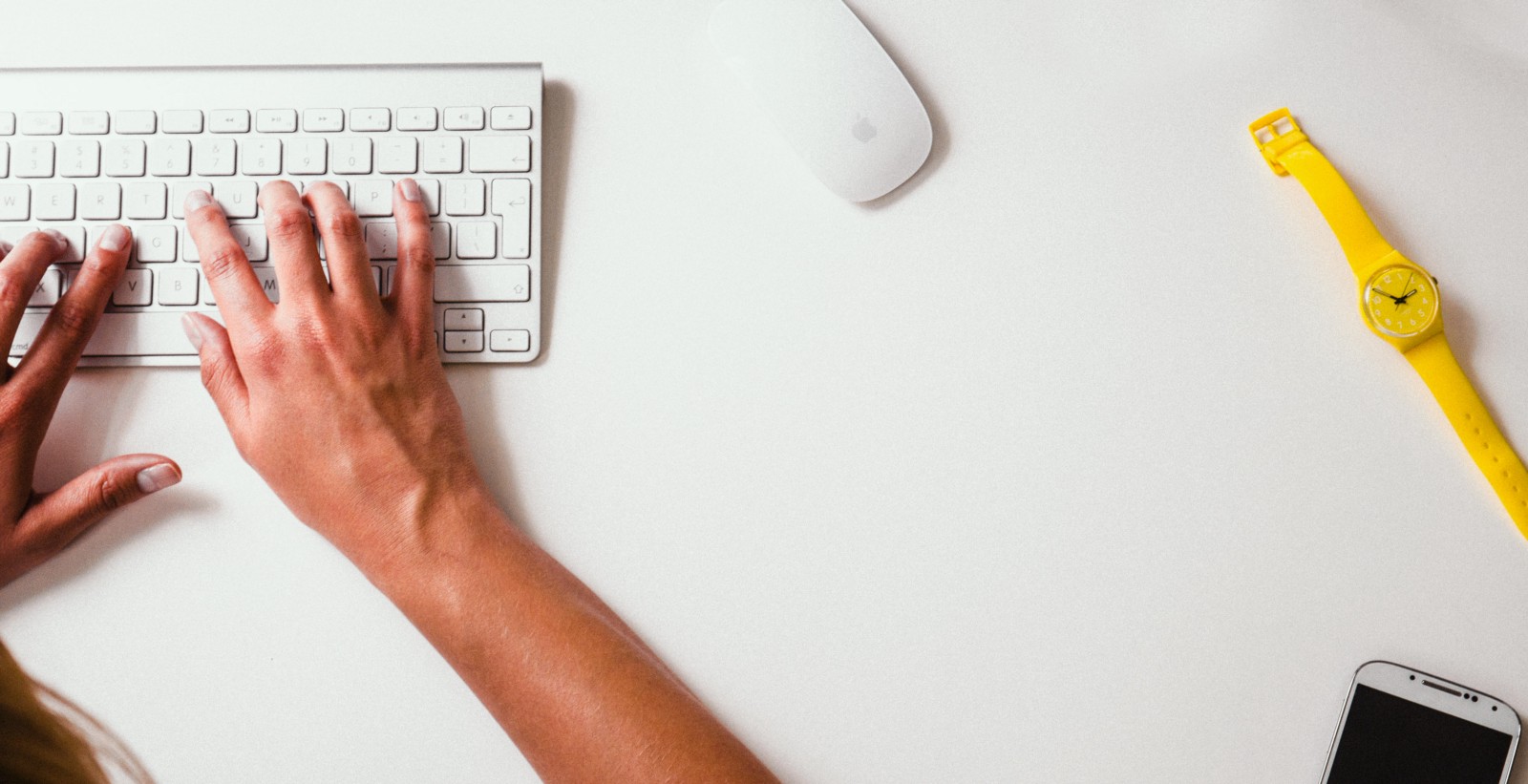 Startups and especially early stage startups typically don’t have the biggest marketing budget to get exposure. They might have a promising product or service but still lack the funds to step into the spotlight. With some well-chosen regular social media activity however, exposure is just around the corner. Not by Google Ads, not by promoting Tweets but just by spending a dozen of minutes a day wisely.

In this post we have a look at how Digital Health startups are approaching social media. We portray how they currently use Twitter and show how they can make that dozen of minutes worthwhile.

Let’s first have a look on how active Digital Health startups are on Twitter. We had a look at the activity from July 1st till August 9th and found out the following facts:

The above stats are based on a list of 645 Digital Health startups which is by no means a complete list but does provide a good view on the overall activity and patterns. Out of the 645 startups which we followed 222 did not tweet at all during this 40 day period.

The statistics show around 65% of the Digital Health startups which are on Twitter, use Twitter quite actively.

This does not tell much on the effectiveness of the Twitter presence of these startups however. Early stage startups might be more interested in getting noticed by potential investors or influencers whereas scaleups are more actively addressing their target users.

There are number of ways to be more effective on Twitter such as using the right #hashtags and engaging in a conversation with relevant Twitter users. So how well are the startups we followed doing this? Let’s find out.

Based on the 40 day analysis we noticed almost 75% of the active startups were using hashtags. Most popular hashtags were generic ones such as #digitalhealth, #healthcare and #mhealth. More specific ones were used as well as can be seen in the below tweet showing the 30 most frequently used hashtags.

If you want to get noticed as a startup active in a specific domain it’s advisable to combine more generic hashtags such as #digitalhealth with hashtags specific to your domain (e.g. #seniorcare).

Picking the right hashtag is only a means to increase the chance your message will be picked up by the right people. In the end, it’s still the message you bring across which determines whether you can really make a dent in the Twitter universe.

Since a few years, a crowdsourced list of HealthIT influencers on Twitter is being published. Being noticed by one of these #HIT100 influencers, as the list is named, can help startups to get additional exposure. Furthermore, these influencers are typically quite interested in startups as well since the startups are exploring the boundaries of the domain the influencers know so well.

To get noticed, it helps to know which hashtags these influencers are using the most. Not surprisingly they are much more active on social media than the startups which is logically inherent to being an influencer. Besides the more generic hashtags such as #digitalhealth and #healthit it also shows some communities and twitter chats in which they are active (#hitsm, #hlcdr, #himsocial).

The biggest startup social media lesson is probably provided by Kareo, which is hosting its own chat (#kareochat) and is able to get quite some attention from the influencers with 126 tweets including their hashtag. Digital Health startups, watch and learn!

An encouraging statistic for startups that want to get noticed by the influencers is that 62 or 10% of the startups we followed were mentioned by one of these 100 influencers during those 40 days.

Remember that after all, these influencers need something to tweet about as well. If you can trigger their curiosity by your startup story you firmly believe in, you have a chance to get the starring role in their next tweet.

One last aspect to look at is how engaging the startups are. Twitter is a great forum to start a conversation and interact with your tweeps directly.

Is this something Digital Health startups frequently do?

It turns out half of the startups active on Twitter are engaging in a conversation about twice a week which is pretty minimal. Definitely when you take into account some conversations are automated “Thanks for following us!” tweets.

This low engagement level shows this is surely something which is underutilized. By engaging they can reach potential customers, users and influencers with little effort.

A well-known Digital Health company that really shows how this can be done is 23andMe. Although you could argue they are already past the startup phase, startups can still learn from how well they engage with their customers through Twitter. They engage with almost any tweet mentioning 23andMe.

There is no such thing as a magic formula for Digital Health startups to get more exposure on Social Media. First and foremost you need qualitative content to share. Otherwise empty words will just fall into the bottomless Twitter pit anyway.

Startups that are really serious about using social media should have a look at the more typical Twitter growth-hacking tips of which you can find plenty on the net.

Is There Life on Twitter? A Look From a Belgian Healthcare Perspective